Radio production is one of our first loves and it will always be something we’ll be happy to get our teeth stuck into. We’ve been tweaking, recording, editing, sculpting and compiling radio programmes for 15 years. On average 25 series pass through our studio a year which totals over 50 hours of air time. Funnily enough most of these are for BBC Radio 4 Comedy, so you can begin to see why we love it so much.

In 2014 we won Best Radio Sound Designer at the Radio Production Awards hosted by The Radio Academy. This was awarded for all our work across the year on all our programs, including Small Scenes, John Finnimore’s Souvenir Programme and The Secret World for BBC Radio 4. We continue to strive to produce the perfect sound for radio. Cardinal Burns presents Dean and Murph for Radio 2, produced by Leftbank Pictures, was another programme where we were allowed to go to town with the sound design. The two main characters go on an adventure of a life time staring in a canal boat on the river Thames and ending up working as slaves in a Ken Loach film. Directed by Julian Barratt, this was a fantastic journey through comedy and sound.

Our studio is perfectly setup for radio production with a massive online sfx library online, Pro Tools 12 and a spacious voice booth which can accommodate up to 5 people in a cast recording. The acoustics of the voice booth can be adjusted to produce an intimate atmosphere, perhaps for a bedroom scene or a more live sound for a kitchen lets say.

With over 10 years experience in radio production our sound designers are happy working on all forms of radio including Comedy, Drama, Programming, Documentaries as well as Jingle production and imaging. 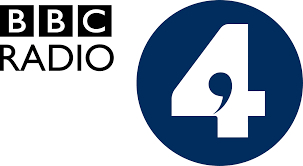 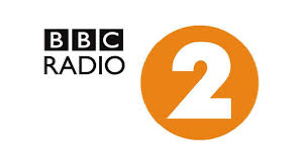