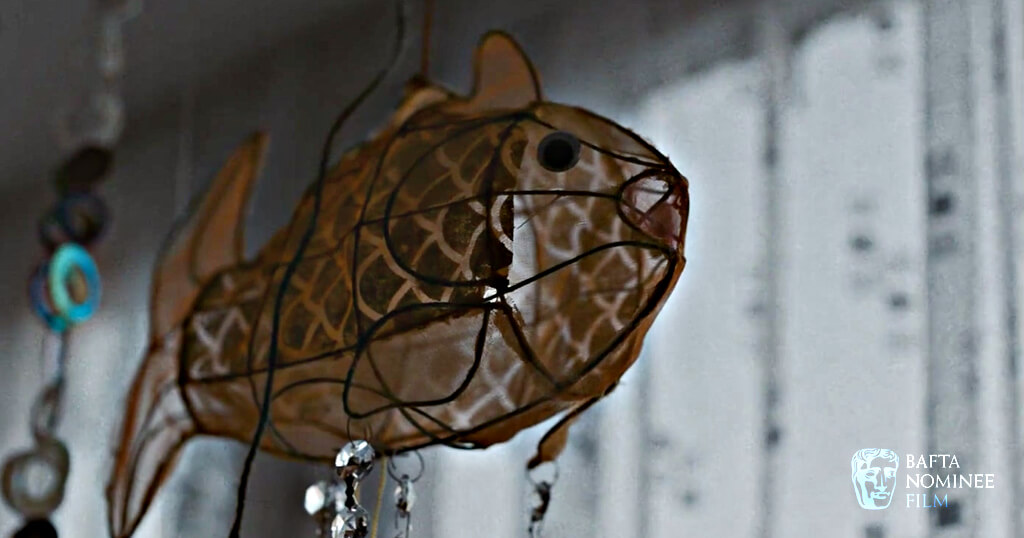 Goldfish has been nominated for Best Short British Film at this years BAFTA Awards.

Produced by Pulse Film and Directed by Hector Dockrill, this film follows the story of a young girl whose brother’s heart was donated to save another boys life after he was stabbed in a gang fight in London.

“Would you rather feel sadness or nothing? I would choose sad because sad means you’ve lost something you cared enough about, to be sad in the first place”.

The film deals with the the girls emotional battle to come to terms with her brother’s death and the hope that he may still be alive in the body of another boy whose life itself is turned upside down by a brutal attack.

The sound mix and sound design was co-produced by Syncbox and The Futz Butler.