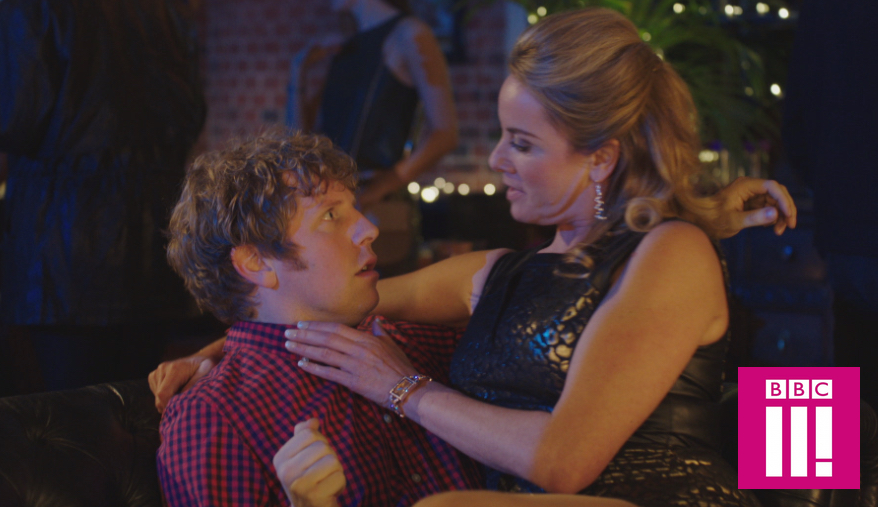 Frustrated, native and reliably grumpy, Josh fumbles his way through life being help or hindered by his flatmates. This series sees him tackle a cougar, a sex blogger, a pirate, an open relationship, a dope smoking ex-con and a slighlyt mis-understood obsession.

Josh Widdicombe recently cropped up in a BBC documentary about sitcoms saying how much he loved the genre. And he clearly adores the classics because the second series of his flatshare sitcom channels a number of milestone comedies from the past four decades.

In the first episode there were hints of everything from Whatever Happened To The Likely Lads? and Men Behaving Badly to Seinfeld. Josh has split up with his girlfriend but flatmat Owen has a solution – he is dating a cougar and she has a friend for Josh. Meanwhile fellow flatmate Kate hits “reply all” by mistake and upsets their landlord Geoff so has to win him over. Watch out for the double entendre of Black Pudding.

Watch out for series 3 next year…
.