Engineering is the magic that shapes our world and changes our lives. These creations have helped alter the course of history, but with innovation comes the risk of over reaching our bounds.

From the Hindenburg air ship explosion to the Challenger space disaster, the series looks back at the disasters that occurred and answers the burning questions that shroud these incidences. What can we learn from these mistakes that will keep mankind on an upward trajectory?

Scientists study the world as it is, politicians debate the world they want, but engineers create the world that has never been. Industrialisation, water distribution, electrification, automation and communications are all engineering revolutions that have transformed our world and changed every detail of our lives.

However, for every future built, there are man-made mistakes that cause catastrophic disasters. Icarus-like moments when our overreaching, greed and desire to conquer the impossible don’t just cost reputations, but millions of dollars, environmental damage and lives.

Chernobyl, Bhopal, Deepwater Horizon, The Titanic, Challenger and The Hindenburg are names not remembered for the great feats of engineering they initially were, but for the horrors that they became. Through extensive archive and expert interviews this series explores the stories behind mankind’s greatest engineering disasters.

How and why they happened and what we have learnt from them. Disasters teach us more than successes, every set back offers an opportunity to move forward and innovate, because the greatest tragedy would be to never strive at all. 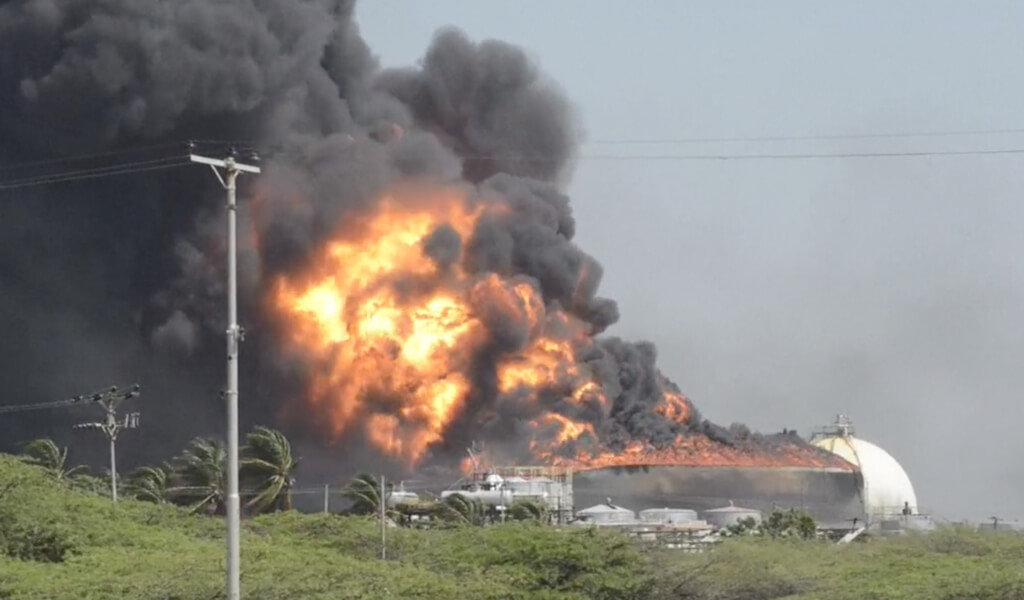 A brand new 10 part documentary series on the disasters that occurred when the engineering behind the design lets it down, to sometimes horrendous outcomes.Including Chernobyl, Challenger space shuttle, Zeebruge ferry and the Bhopal gas tradegy.

2) Chernobyl Nuclear Power Plant and Bhopal Gas Tragedy.
How did the Chernobyl nuclear disaster and the Bhopal gas tragedy happened?

4) Aberfan Mine and Brumadinho Dam
In this episode, experts look into the devastating Aberfan mine disaster in Wales that shook the local community and the Brumadinho dam disaster in Brazil.

6) Kegworth Air Disaster and Concorde
Experts examine what caused Kegworth air disaster in 1989 and the tragic Concorde crash in 2000.

8) Rana Plaza and Morand Bridge collapses.
A examination by Experts into what caused the Rana Plaza in Bangladesh to collapse in 2013 and the devistating destruction of the Morandi Bridge in Genoa, Italy in 2018.

10) Clapham Junction Station and Ankara Train Disaster.
How did two trains to collide at the busy Clapham Junction in 1988 and what caused the rail disaster at Marsandiz station, Turkey in 2018.