Sitcom Josh returns for a third six-part series in October 2017.

Written by Josh Widdicombe and Tom Craine and directed by David Schneider, the quirky comedy follows the highs and lows of the eponymous Josh, an anxious old man trapped in an anxious young man’s body.

Josh Widdicombe says: “I am delighted that the BBC has given me another opportunity to humiliate myself for six 30 minute episodes. We absolutely loved every moment of creating the second series and are so proud that so many people enjoyed it. My only hope for Series 3 is the British public get to enjoy Elis James’s wonderful torso again.”

Shane Allen, BBC Controller of Comedy Commissioning, adds: “Josh’s star keeps rising and this series has proven hugely popular with the audience on both BBC Three and BBC One with its terrific core ensemble and very inventive writing. Long may his misfortunes continue to give us all enormous pleasure. We’re laughing with him, right?”

Damian Kavanagh, Digital Controller of BBC Three, quipped: “I’m so glad Josh is coming back for a new series on BBC Three. Who doesn’t want more Geoff in their life?” 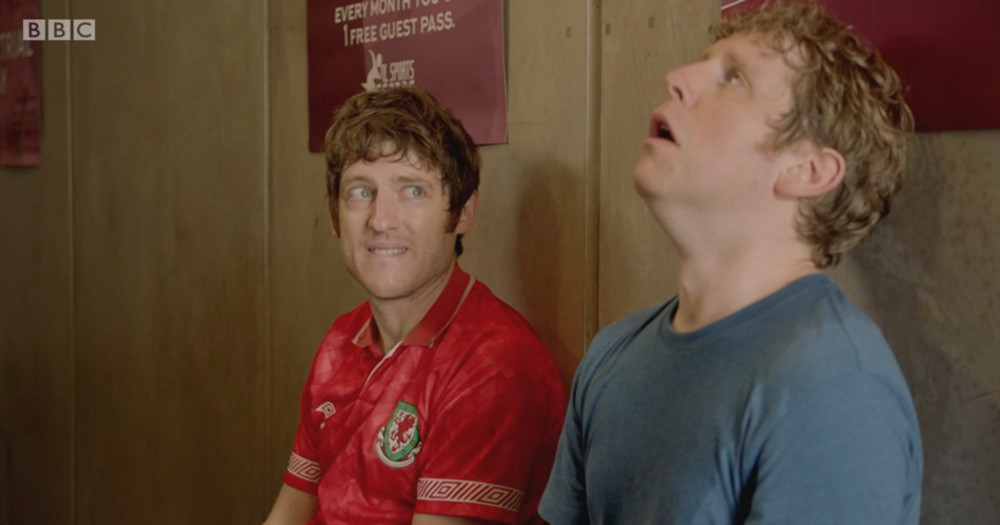 The second series has so far averaged more than 500,000 requests per episodes on the on-demand iPlayer service, with 713,000 requests for the first episode alone. TV repeats of the series in a late-night Friday slot on BBC One have regularly achieved audiences of over 1 million, peaking to date at 1.3 million for Episode 5, broadcast last week, with an average 13% audience share.

Both Series 1 and 2 are available on iPlayer, BBC Store, and on DVD.